The development of a national Open Access policy proposal, the creation of a National Digital Repository, and constant training for academics, students, and administrators in the Open Access paradigm, are actions that seek to promote Angola in terms of scientific development and dissemination of knowledge, these advances will be led by UNESCO, The Autonomous University of the State of Mexico (UAEM) through Redalyc, AmeliCA, the Ministry of Higher Education, Science, Technology and Innovation of Angola and The Oscar Ribas University, in conjunction with Angolan government, and higher education institutions in order to increase and preserve its scientific and technological heritage. 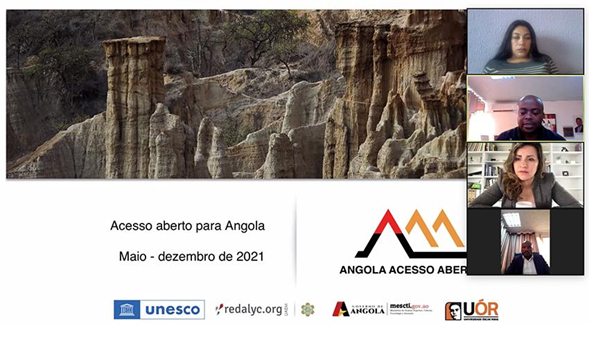 The project, called “Open Access for Angola” (OA for Angola) is the result of the interactions that the African country has had with Redalyc UAEM and AmeliCA where they carried out, in 2020, a seminar  focused on the creation, management, and indexing of scientific journals. In said event, which was divided into five parts, and 696 people registered, representatives of various Angolan institutions discussed the development of actions that would benefit the country and accepted the support of one of the most important Open Access institutions in the American continent. 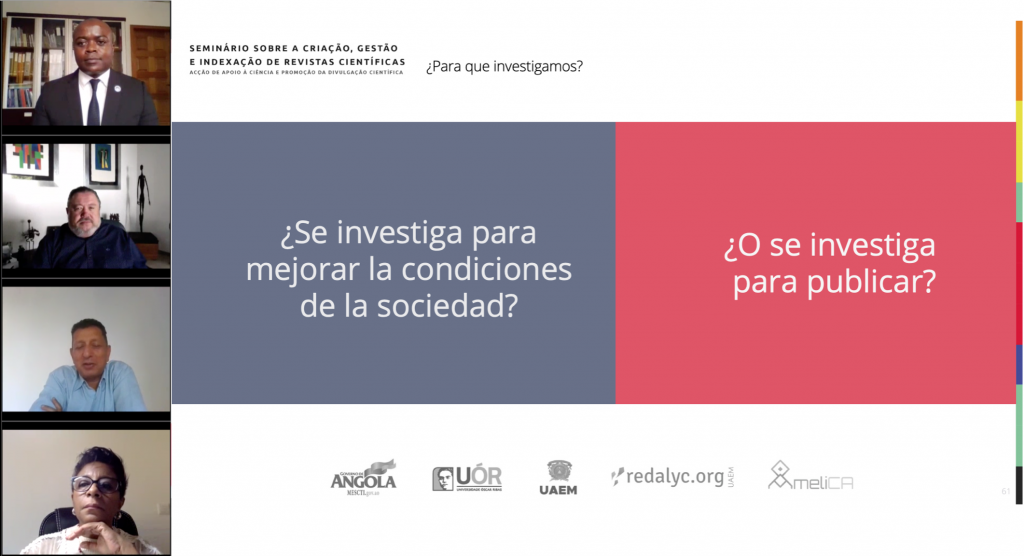 Under the direction of UNESCO and with the experience of the Redalyc-UAEM and AmeliCA’s teams, a series of activities will be developed that seeks to strengthen Open Access practices to the Angolan academy. That leads to the defense of scientific content as a common good, accessible to anyone who wishes to consult it. Offering training for professors, students, and members of libraries, it is sought to make this scientific paradigm a universal value for Angolans and allow the preservation of the scientific and technological heritage of the country. 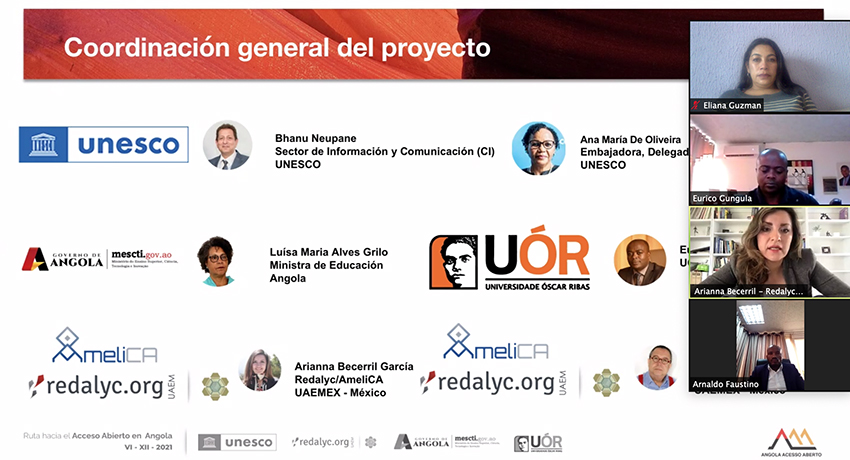 In the search to preserve their cultural heritage, other African nations are making efforts to reappropriate it, such as Nigeria, where they seek to recover works of art and artifacts that belong to the nation. Similarly, the implementation of an Open Access policy and the development of a national digital repository will allow Angolan authors to preserve their scientific and technological contributions by increasing the national collection and promoting the reading of these research products.

This project is lead in Angola by the Ministry of Higher Education, Science, Technology and Innovation and the Oscar Ribas University, and in Mexico, it is lead by the UAEM through Redalyc and AmeliCA, counting with the material and technical support of several Angolan institutions such as the Agostinho Neto University, the Lunda Sul Polytechnic Institute, the Sol Nascente Higher Polytechnic Institute, the Escola Superior Pedagógica do Bengo, and the Instituto Superior de Ciências da Educaçāo. 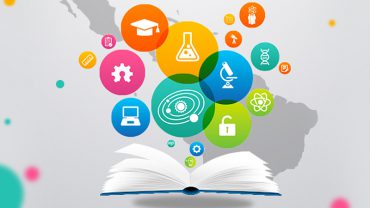