The collaboration between Redalyc and LA Referencia/RedClara produced its first steps. We are thankful with LA Referencia for its support. It is through their software that we can improve our data OAI-PMH supplier. The scientific data productions published in journals indexed with Open Access from countries and institutions are now in Redalyc. We’re talking about normalized data by Redalyc available for the  institutional repositories, CRIS platforms, national and regional webs. 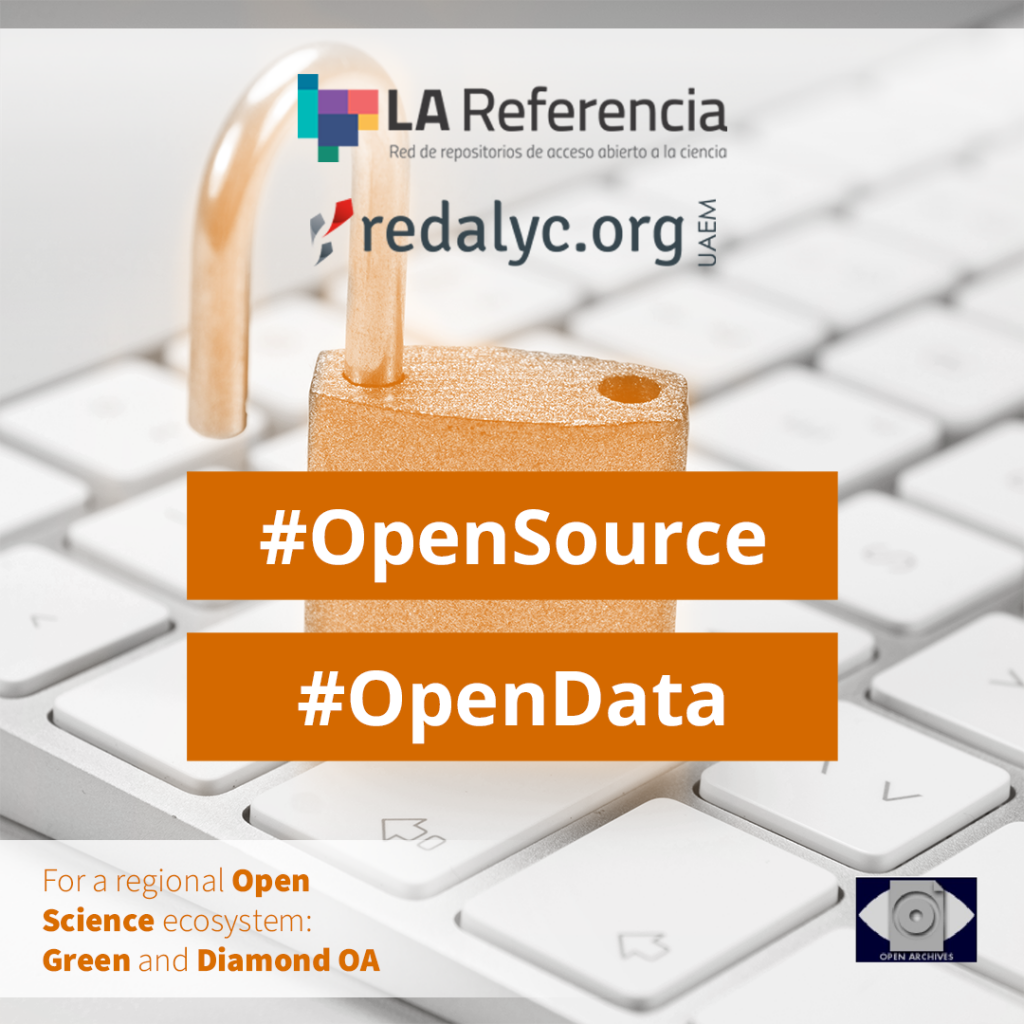 This way, Redalyc makes the scientific data produced in more than 1,400 Open Access journals from different countries and institutions available. The data supplier is available and open in the following link: http://148.215.1.70/redalyc/. For more information about the provider, consult: https://www.redalyc.org/redalyc/acerca-de/oai-pmh.html

To achieve the implementation of the OAI-PMH data provider in Redalyc, we start off from the open project by LA Referencia, which can be found in the following link: https://github.com/lareferencia/lareferencia-oai-pmh. Based on this code, Redalyc made several modifications in support of the different data providers, countries and institutions available in the platform. In order to achieve this, the application added various contexts that allows each country and institution to have their own URL so that the productions and scientific articles can be offered.

The software source code described previously is now open and temporarily available in: https://github.com/sistemasredalyc/redalyc-oaidataprovider. Redalyc and the LA Referencia are working towards making a joint version.

Besides the previous statements, some labels from the Dublin Core were added and adapted according to the needs and particular metadata used in Redalyc. Next to this, new identification forms of the articles were added in order to narrow down the searches for the contexts previously described.

With this development, providers of data from 100 institutions and 3 countries were launched and of course, the general OAI-OMH provider of Redalyc, which houses more than 760,000 scientific articles. 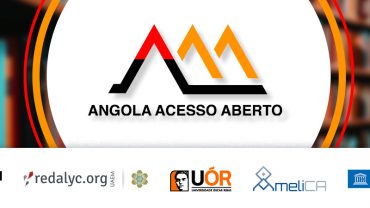